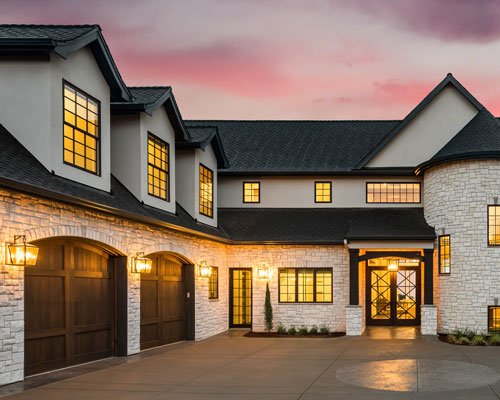 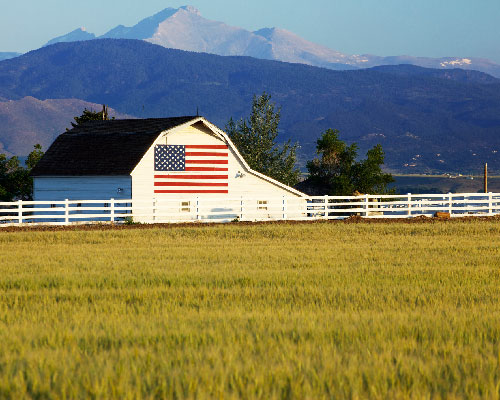 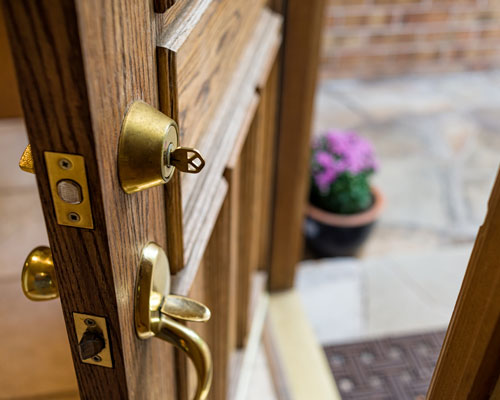 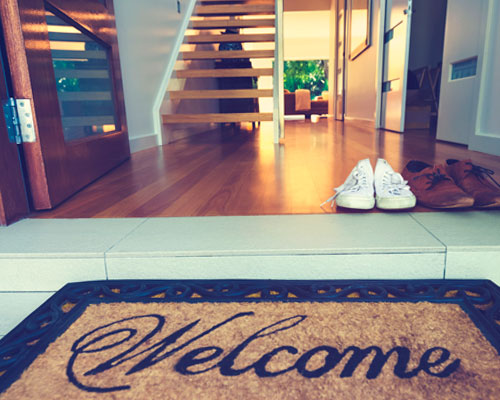 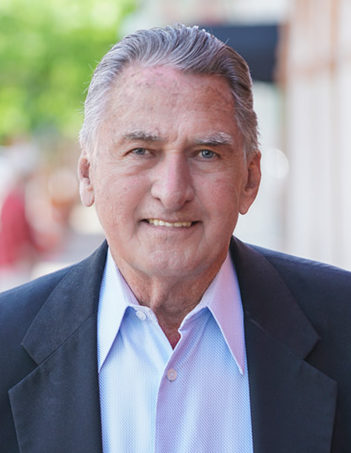 Ron McCrimmon was born and raised on the East Coast. Upon completing his tour of duty in the United States Marine Corps, he visited his brother out west and was so drawn to its landscape and lifestyle that he moved there. Ron landed a job at Cream O’Weber Dairies in Casper, Wyoming. In time, he became the Division Manager of Western General Dairies.

Ron later ventured into real estate investing, and, in 1977, opened Century 21 McCrimmon Realty, which specialized in building, developing and sales. In 1983, Ron moved to the beautiful state of Colorado where he worked as a business manager for General Motors Dealers before returning to his true passion: real estate sales. For the next 25 years, Ron worked hard to establish his business and build a loyal client base in the Northern Colorado marketplace. Ron took his real estate career to the next level in 2007 when he joined Legendary Properties Sotheby’s International Realty (which later became Fuller Sotheby’s International Realty). Today Ron works every area of real estate (residential sales, new constructions, commercial sales and investments) and injects his knowledge, energy and enthusiasm into each and every aspect.

Ron’s hobbies include listening to music, traveling, visiting the oceans around the world and helping others achieve their goals, whether it be in the real estate realm or elsewhere. He and his wife, Sharon, have four sons, four daughters-in-law, and 13 grandchildren. The family enjoys extending itself to others, both people in need and animals that Ron likes to ‘adopt.’

How to Price Your Home
Map Search for Homes 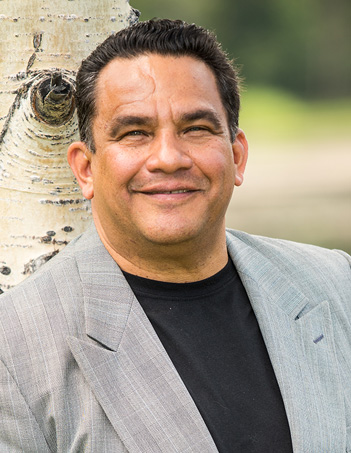 Gabriel, a loving family man devoted to serving God, spent several years as a child living in Puerto Rico where his parents were missionaries. It was here he became fully fluent in Spanish.While living in Southern California, Gabriel worked in Commercial Construction, Finance, and Retail Management – surviving the crazy California market by flipping several homes. Gabriel is dedicated to treating everyone with respect, love and integrity.

Now a happy resident of Northern Colorado, Gabriel is ready to bring that combined knowledge and experience to you to help make your real-estate dreams come true!